This draft BGR examines the qualifying shareholders’ requirement under the definition of “unbundling transaction” in the context of a resident unbundling company holding shares in a resident unlisted unbundled company.

The draft BGR will apply from the date of issue of the final BGR until it is withdrawn or amended, or if the relevant legislation is amended.

Comments on the draft BGR may be submitted to policycomments@sars.gov.za by 31 March 2020. 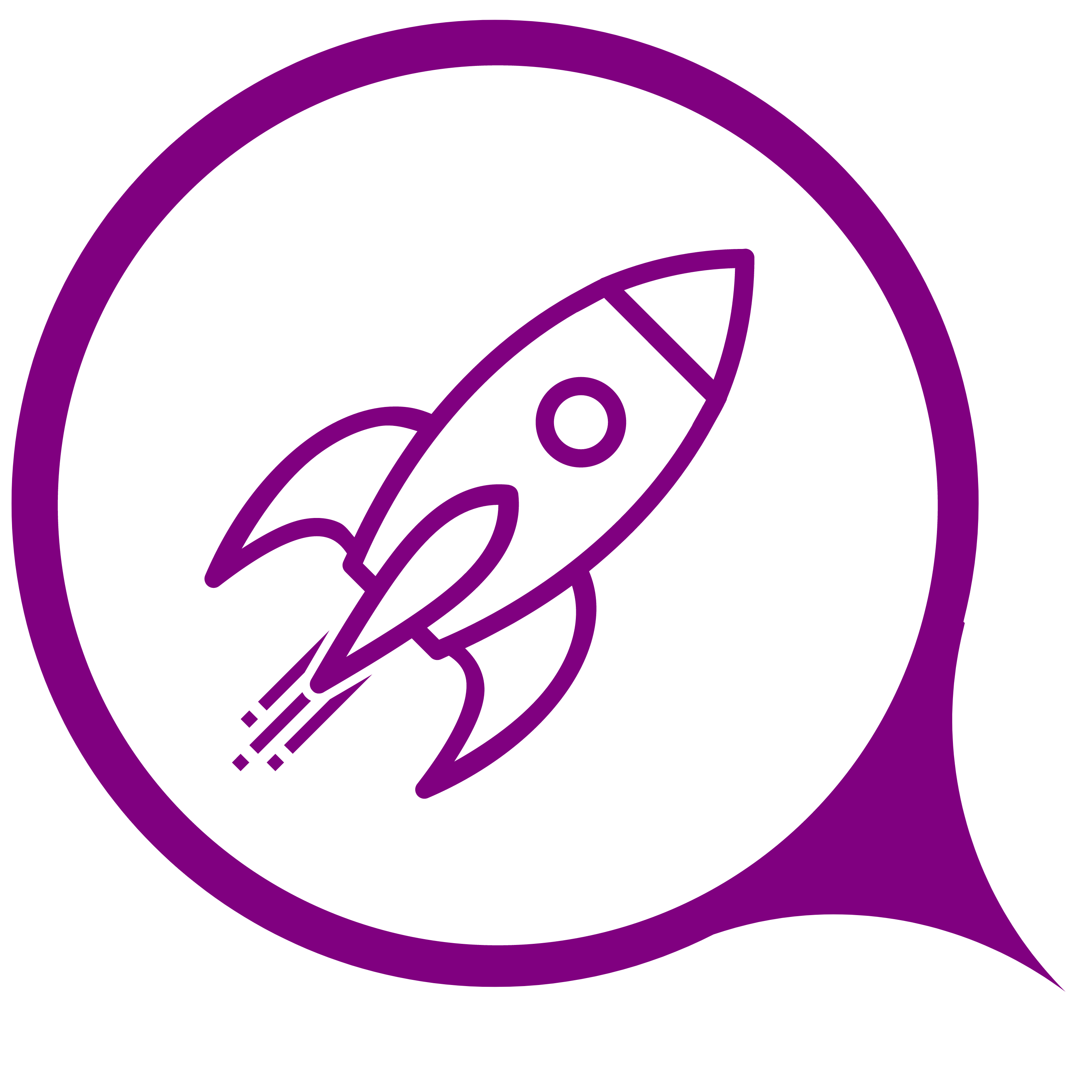